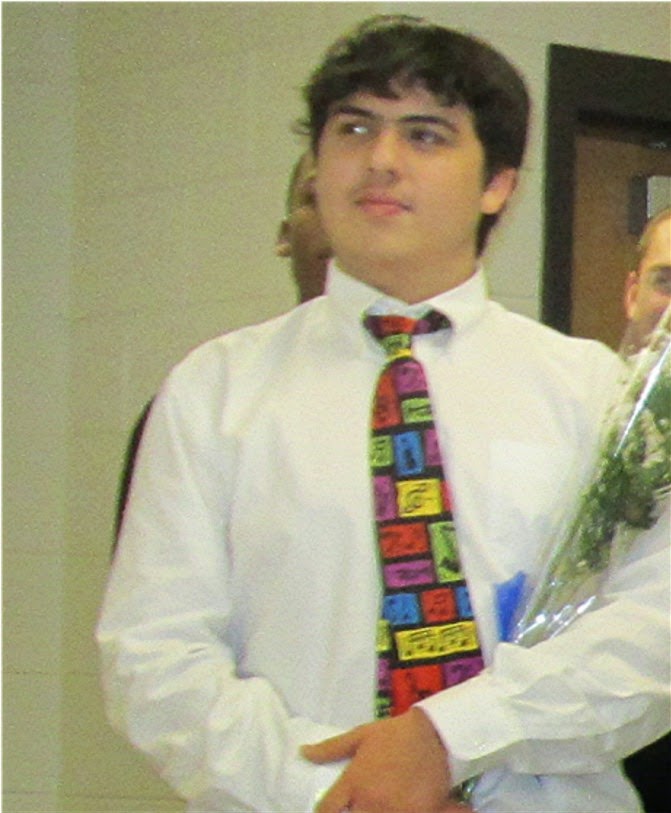 Jacob is this week's artist for his official induction in the National Honors Society.

He was admitted some time ago, but not in time for the fall induction ceremony. Which wasn't too big a deal, he was still able to include his affiliation on his college applications. He just missed out on a slightly bigger event in the main auditorium as opposed to the smaller room that it was held in today. Five current members of the NHS spoke, candles were lit, and then a brief bio was read of each of the four inductees. Either there was cake and for me it was nice to have the short version of the event. 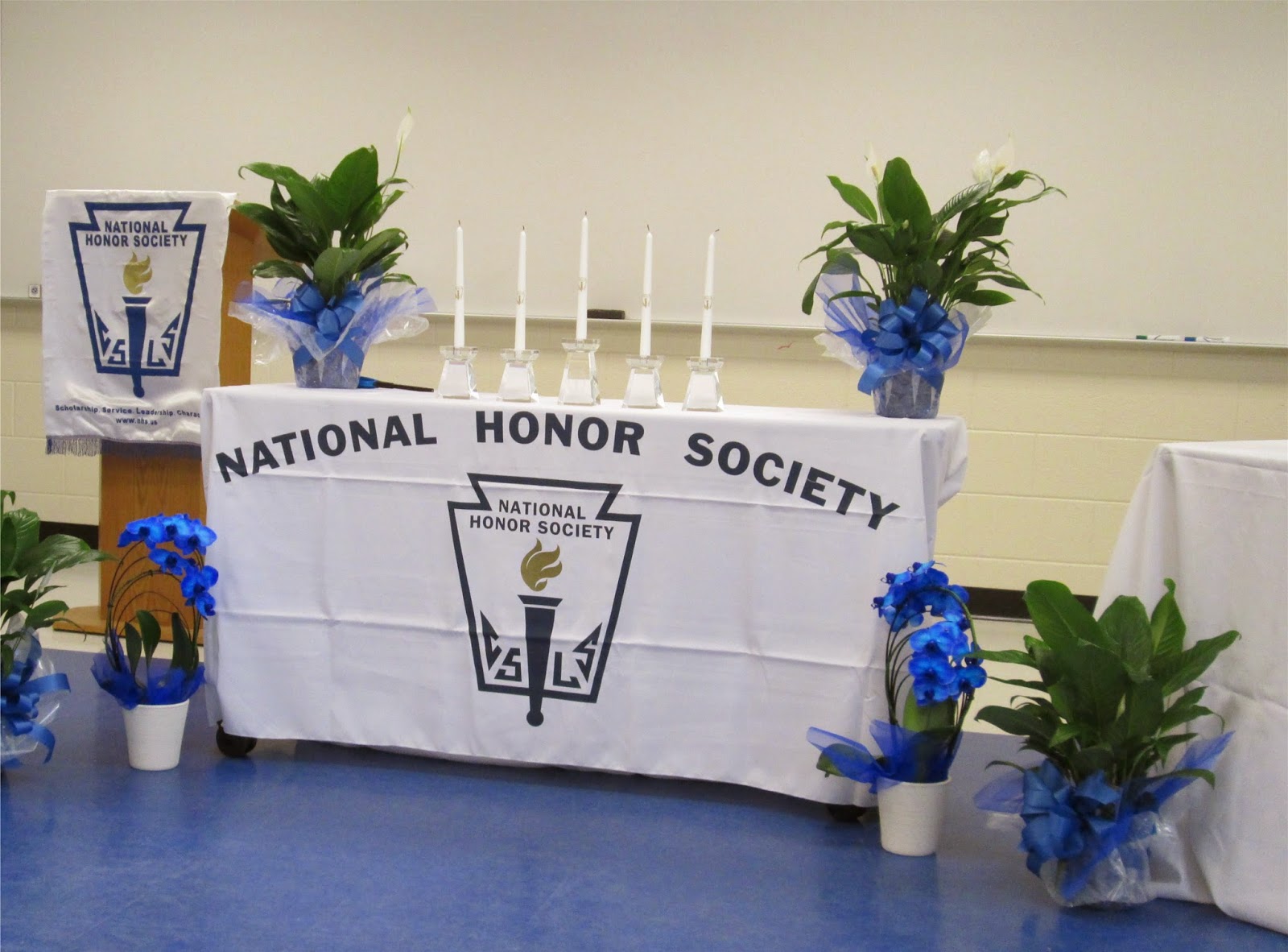 I'm very proud of his achievement, I was oblivious to the whole thing when I was in high school, It wasn't until college when I became dimly aware. Additionally it wasn't even an option at my school. I hung out with a smart crowd in high school, but grade wise I wasn't particularly motivated. Only some classes were challenging and I was perfectly happy with a mixed assortment of As and Bs. Plus the whole community service thing didn't exist, maybe my exercising my geriatric neighbor's horses would have counted.

Anyhoo, I seriously doubt I would have made the cut. So well done Jacob.
Posted by Sarah at 11:42 PM

Wow - congratulations, Jake! But - "college applications" - where did the time go?

Congratulations, Jake! And to the proud parents :)

Thank you both, it is unbelievable that he is going to college next year.