Today is my not-so-little brother’s birthday.

He is a picture of him when he was almost two. 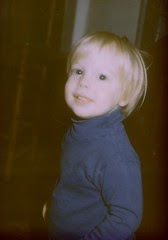 Jonathan
Originally uploaded by Teckelcar. He was (and still is!) a real cutie. Jake at 20 months looked a lot like his uncle; the only difference was the coloring. 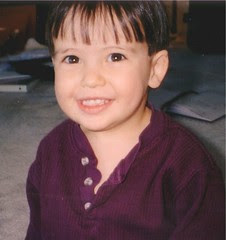 Jake20mon
Originally uploaded by Teckelcar. They both have the same naughty smile and chubby little cheeks. Max too looks like his uncle, but it is mostly in the coloring and less so in the features.

Now his cheeks aren’t nearly as chubby and his hair is a little thinner, but he will always be that naughty blue eyed blond.

Happy Birthday Jonathan!
Posted by Sarah at 10:59 AM