A Fun Day at the Zoo

This morning we went to the zoo. It was perfect weather. Wispy clouds, temps in the upper 60’s lower 70’s and a light breeze. When we arrived at 10ish the parking lot was already filling up. I am an eternal optimist and I drove right up to the entrance. Sweet! I had a choice of not one, not two, but three prime parking spaces. I picked the one directly opposite the entrance. It pays to check things out.

It was busy at the zoo, but not too crowded. We got two cups of zoo food (treats for the animals) that I then split among four lunch bags. The bags are less likely to spill and everybody gets there own bag. Now we were ready to go see the animals. We went on our normal route, first the aviary, around the pond and to the tigers. While passing the pond we noticed a large number of turtles in and around the water. 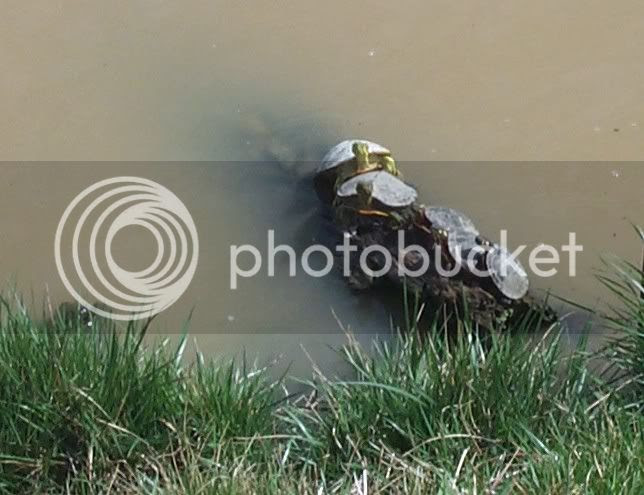 We got to see a lot of turtles. Every body of water at the zoo was host to three or more turtles. Except the alligator pool, all we got to see in there were some suicidal frogs.

By the tigers we watched a new enclosure being built. Nail guns in action are fun to watch. We eventually found out that this was to be the new black bear exhibit. Then it was a long walk to the giraffes, the highlight of every visit. On the way we saw more turtles, some tortoises, a rhino and some zebras.

Three giraffes were by the petting/feeding area. Jake fed them while Nate and Max watched. 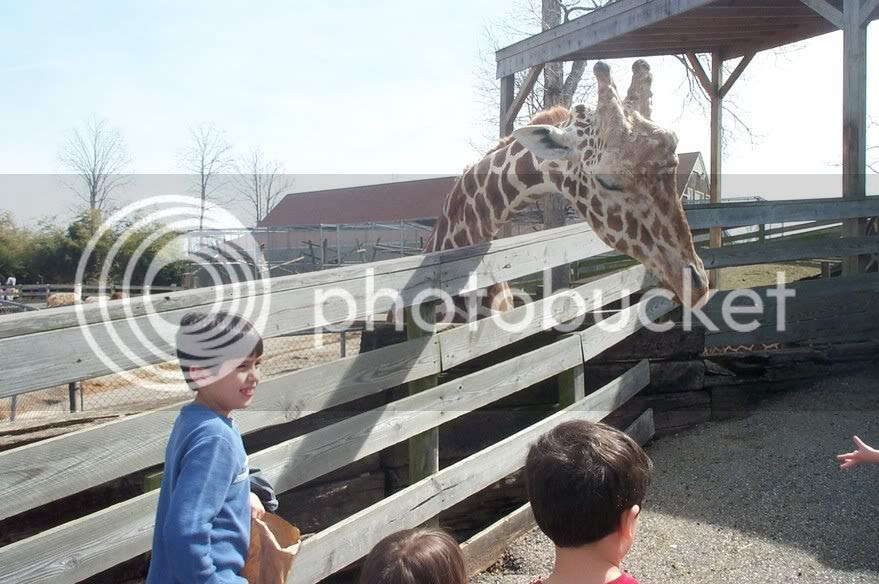 Jake and a Shy Giraffe

Rebecca was picking up zoo food from the ground and putting it in her bag. She is very parsimonious with her zoo treats.

We then pushed on to the camels and farm animals. Jake and Rebecca gave the camels a bit of food. Camels are very aggressive so the treats get sent down a tube to a feeding trough. The gentle sheep were very popular with my crowd and got lots of pats and treats.

After the farm animals the path led to the alligators. We got to see the alligators for our first time. They were outside, basking in the sun. In their pool we saw the aforementioned suicidal frogs. Next to the alligators is one of Jake’s favorites, the elk. We could just barely see them today. Last time they were by the fence making their eerie cry.

Max at this point was very eager to see the cute deer. According to Max there are three kinds of deer at the zoo; the acceptable “big deer,” the “bad deer,” and the “cute deer.” 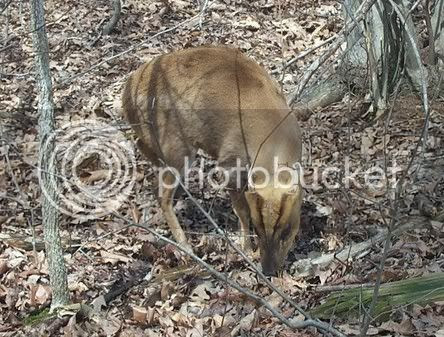 The bad deer once grabbed Max’s cup full of zoo food out of his hands. I don’t think he will ever forgive them. We tossed some treats to the big deer and saw one in an odd place. It looked like it had gotten stuck in between enclosures. Max avoided the bad deer. He was saving his food for the cute deer. Rebecca secretly feed a little of her treats to the bad deer. The cute deer was a bit standoffish today. We tried to lure it closer, but it would not come near the fence.

At this point the kids were a bit grumpy and very hungry. The zoo treats bags were empty except for Rebecca’s. They all still wanted to see the bats, so we swung by there before lunch. After the bat house Rebecca finally dumped all her treats in the kangaroo enclosure.

The snack bar was open so we dined on zoo pizza with breadsticks before heading home. I was very proud of Jake and Nate while we waited for the food. After washing up they snagged a table for us. Nearby was a tiny coin operated carousel that caught Max and Rebecca’s attention. On their own Jake and Nate pooled their change so that Max and Rebecca could ride on the carousel.

Our last stop was the gift shop. Jake had brought most of his money from home and bought a very large king snake and an elk. Nate had lost his two dollars, but I was giving each child one dollar, so Nate ended up with a plastic cobra. Rebecca quickly picked out a pink stretchy snake. Max could not make up his mind. After endless dithering and a trip out to the car and back he settled on two fifty cent dinosaurs.

Nate proclaimed that this was the best day of his life. We all had a good time.
Posted by Sarah at 7:14 PM