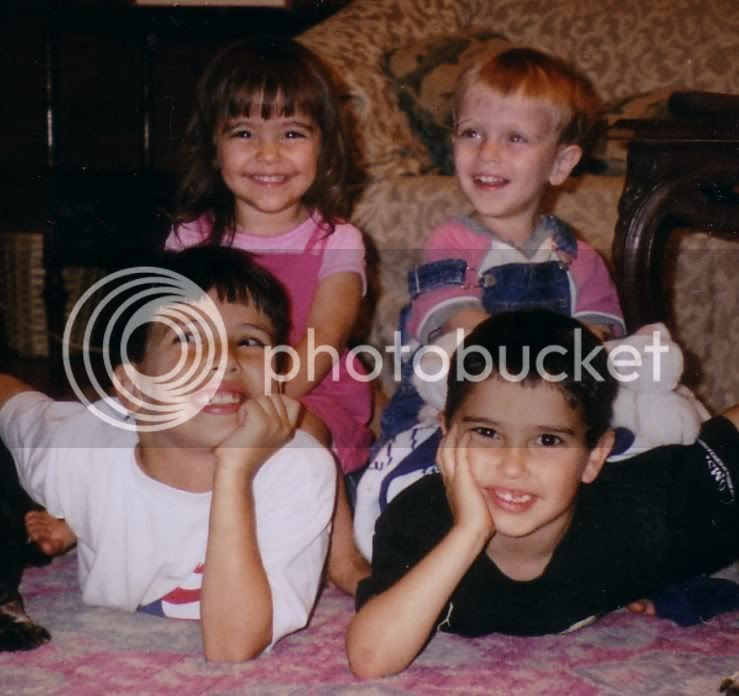 I have a bit of a dilemma.

On Saturday Nate has t-ball practice at 9:00 am. I just found out last night that Jake’s first soccer game is also at 9:00 am at a place about 20 minutes from Nate’s t-ball practice. Larry is out of town until late Saturday and it’s a bit early to dragoon Meryl into hanging out by a field while little boys run around.

I think I can make it work.

Jake’s coach wants him there at 8:30 am so the team can warm up. I could drop off Jake and then take Nate to his practice. He’ll be a little bit late (I have to heard small children across a very large field and back), but it’s just a practice. After I drop off Nate I’ll go back to Jake. Jake’s game will be over by 10:00 and I could get there by 9:45 (less children to herd across the field). Then, when the game is over we’ll all go back to Nate. His practice doesn’t end until 11:00. I’ll tell all the coaches my little sob story and they’ll be happy to stand by if I’m a bit late.

This could actually work. It’s a heck of a lot of driving, but doable.

When I announced my plan last night Jake was less than thrilled. He really wants me, his father or Aunt Meryl to be with him. Nate is game. He is pretty much up for anything that results in his getting to play sports.

It turns out that all my plans were for naught. There is one other option that I had not thought of. They could all get sick!

Last night Jake was feeling lousy. This morning Nate and Max were ailing as well. I took them all to see the pediatrician. They all have swollen glands, horrible red throats, fever and what the Dr called strep breath. Surprising the rapid tests all came negative. However it is probably a false negative. So we decided it is strep and the boys were all sent home with new prescriptions for antibiotics.

Bottom line is no sports until they have been on antibiotics for 24 hours. I’m off the hook! Of course I now have four silly monkeys running around the house.
Posted by Sarah at 4:27 PM