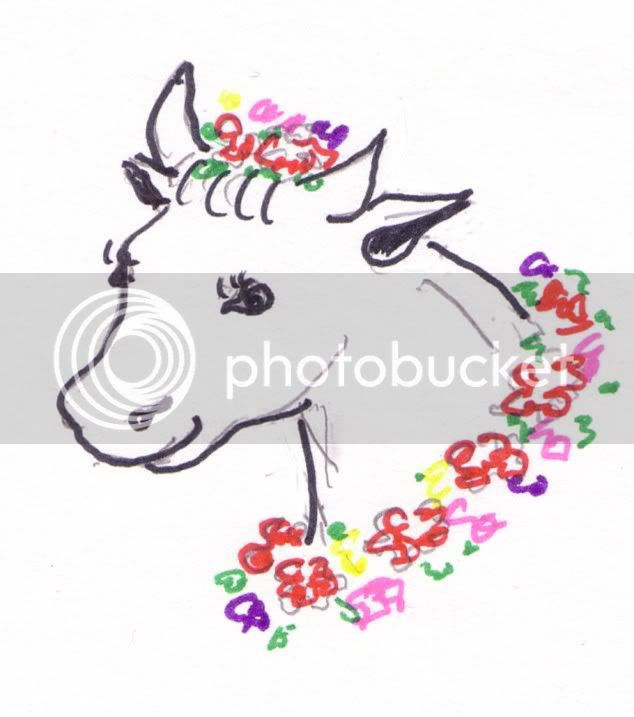 Today we started out with a bang. Sausages for breakfast and a fried egg for me! Jake was curious on why we were having sausages this morning. Normally this would be a weekend treat. Weekday mornings are usually a bit too hectic for anything elaborate. I told him it was IEAP Day, an event founded by Aunt Meryl. He was game and requested some pepperoni slices to be included in his lunchbox. Jake then had a breakfast of exploited cow juice, oatmeal and half a sausage. Nate was not quite ready for meat fest this morning, so he declined the sausages. And I say good for him. He does not HAVE to eat meat today. Then I would be as bad as those knuckleheads over at peta. Nate will be having corn dog nuggets for lunch, so there. Max enthusiastically consumed many sausages (I lost count after three) and Rebecca requested some pepperoni instead.

For lunch Max, Rebecca and I will exploit some chickens with a nice glass of milk.

Dinner will be catch as catch can. I need to leave the house by 6:20 pm to go to a meeting. Piano lessons do not end until 6:30 pm. Our dinner will probably be hot dogs and hamburgers.

The meeting I’m attending is oddly appropriate for today. It is for the Dachshund Fanciers of Central Virginia. peta is against the owning of companion animals and gets downright rabid on the subject of purebred dogs.

I’m all for the humane treatment of animals. I have worked with laboratory animals in my dim pre-mommy past. I know that we did everything we could to make the animals as comfortable and stress-free as possible. Computer models can only take you so far and cell culture can not be used to evaluate whole systems. At some point a new drug or treatment must involve a living creature.

I’m also the parent of a child with Cystic Fibrosis. A wretched genetic condition that was a death sentence 50 years ago. Now due to improved drugs and therapies (much of it from animal research) it is on the cusp of something big. peta is against the CFF charity and other excellent organizations funding research to cure all sorts of diseases.

So even if you can’t eat meat at least think about raising a fork and sticking it to peta. 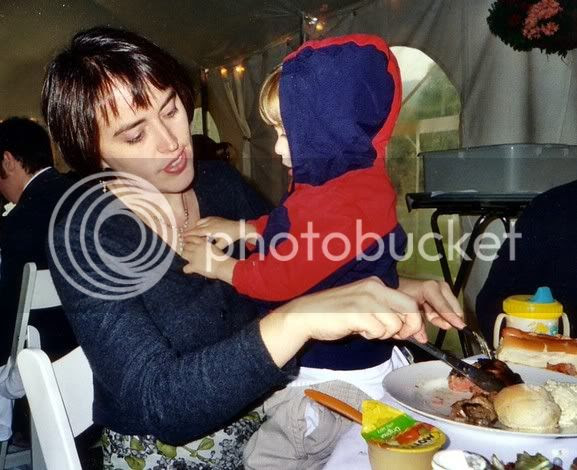